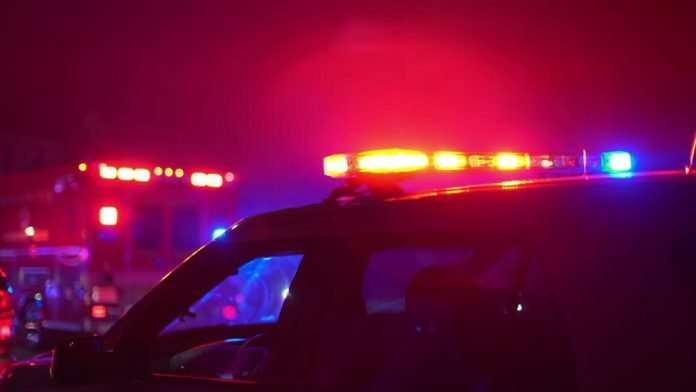 I’m stood outside dressed as Santa Claus at midnight on Christmas Eve handing out foil blankets to my shivering employees. Great.

Christmas Eve as a Manager

It’s the final shift before Christmas. I manage half the building. At a retail company. So it’s manic. Getting the last of the presents to people’s homes. A section of the high-racking has already collapsed, launching an investigation. Someone’s already put their back out and been to hospital.

In my start-of-shift brief, I request that everyone PLEASE not have another incident on Christmas Eve.

Once everyone’s been allocated enough work to process all the gifts ahead of the big day, I get to work thanking them for the year and handing out chocolates and money in my Santa costume – complete with belt, hat, and beard that pokes my eyes.

Everything’s manic, half my employees are wearing jingle bells, dressed as elves, or have LED lights strung through their hair. We’ve processed 15,000 items ready for the big day.

Then some bomb siren alarm thing goes off. We’re all new, so don’t recognise the big wee woo reverberating round the site. We’ve never had a drill. But it’s probably not good. Probably best to evacuate.

For a normal employee, that usually means standing outside for a while, wondering if anyone would notice if you slinked off home.

For me, the manager, & fire marshal, & emergency evacuator, it’s a bigger deal. I’ve just had training on the latter, so I know all about the emergency bag at security. But first thing’s first.

Everyone’s grabbing a coat, patting their pocket for phones, and shuffling toward the nearest exit with a green neon sign above. I clear them out the building, emerging into the lorry yard which has been locked down to block new entries. Some staff realise they’re without steel-toe caps, so re-enter the building. Someone yells not to re-enter a potentially burning building. People, give your head a wobble. One-way systems, safety boots, and antisocial distancing don’t apply right now.

At the emergency point, I turn my phone’s torch on and yank open the emergency crate, as does another manager 10 metres away. I rummage past the megaphone and bottled water – we’re not dehydrated yet – for something to keep people warm. It must be near freezing in the north of England at 0:22am. I see my boss has the emergency bag, so begin handing out foil blankets. The men try to look brave, but I insist as these thin silver sheets are staggeringly warm.

My boss hands me the emergency laptop from the emergency bag, and I plug in the emergency dongle. It displays a live register of everyone who should have evacuated so I can do a roll call. At least it should. But it’s not connecting. The only important device right now can’t get internet.

Fine, I’ll do it the old-fashioned way. I ask the cleaning supervisor, is everyone accounted for? Chef, is this all the kitchen staff? And so on.

Meanwhile, a lone engineer is in the building, having discovered a small part of the fire alarm on the floor. It fell off. And triggered the evacuation. False alarm – great. Well, no deaths so it is kind of great for me, the manager. Less paperwork.

Let’s go back inside and finish sending these presents. And fix the bloody emergency laptop.

And that’s how I came to be on a cold, dark street on Christmas eve, as Santa Claus, handing out foil blankets to people dressed as elves.

There’s my Christmas Eve emergency story, or Friday as I call it. 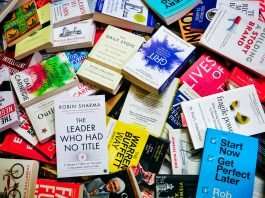 My Top 3 Favourite Fiction Books of All Time How to be a Better Manager – 6 Lessons I Learned...